We want to demonstrate the benefits of wilder nature through the rewilding of diverse European landscapes, and to inspire and enable others to engage in rewilding by providing tools and practical expertise. Wild nature is valued and treated as an essential element of a prosperous and healthy society, with far more space provided for wildlife and natural processes. Rewilding is being practiced at scale across Europe. The application of rewilding principles, models and tools is delivering measurable, demonstrable, and sustained benefits for nature and people. With many actors we create a Europe that is richer in nature and more resilient to climate change. 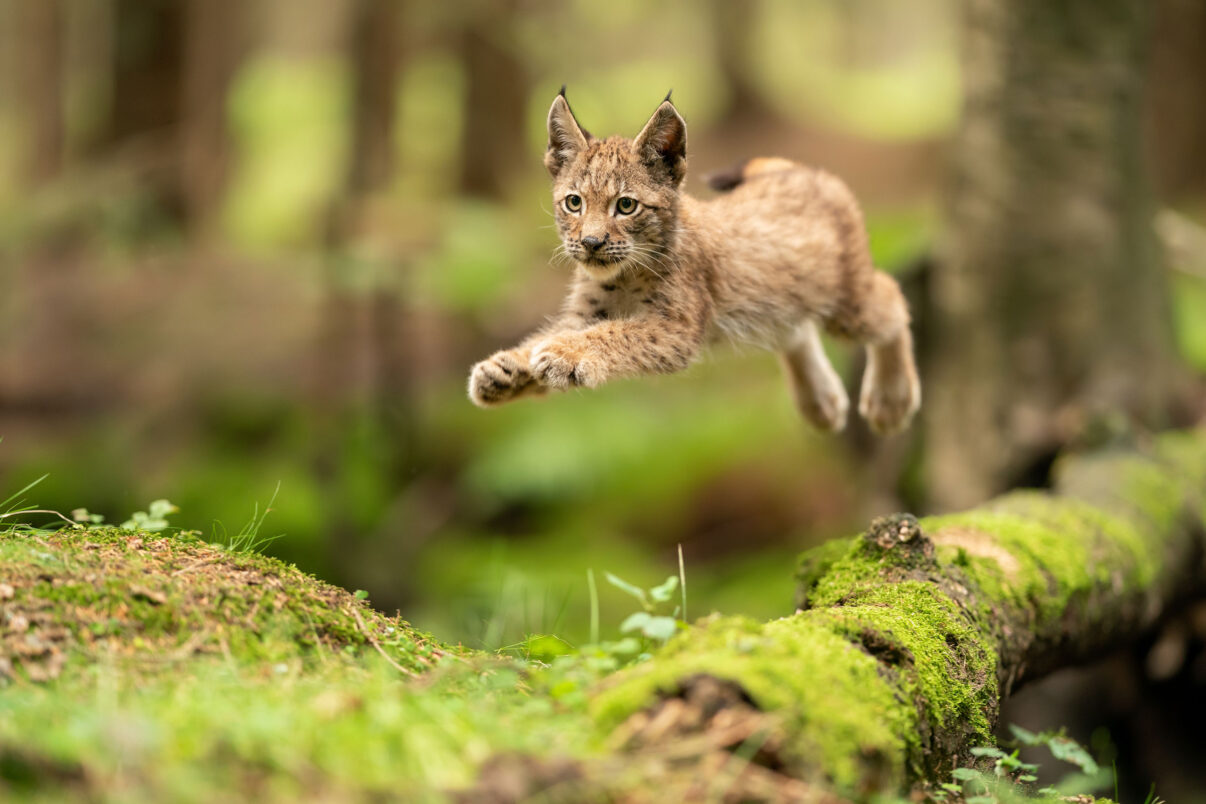 We offer a new and pioneering approach to nature recovery. With natural processes playing a vital role shaping landscapes, nature is fully capable of taking care of itself. 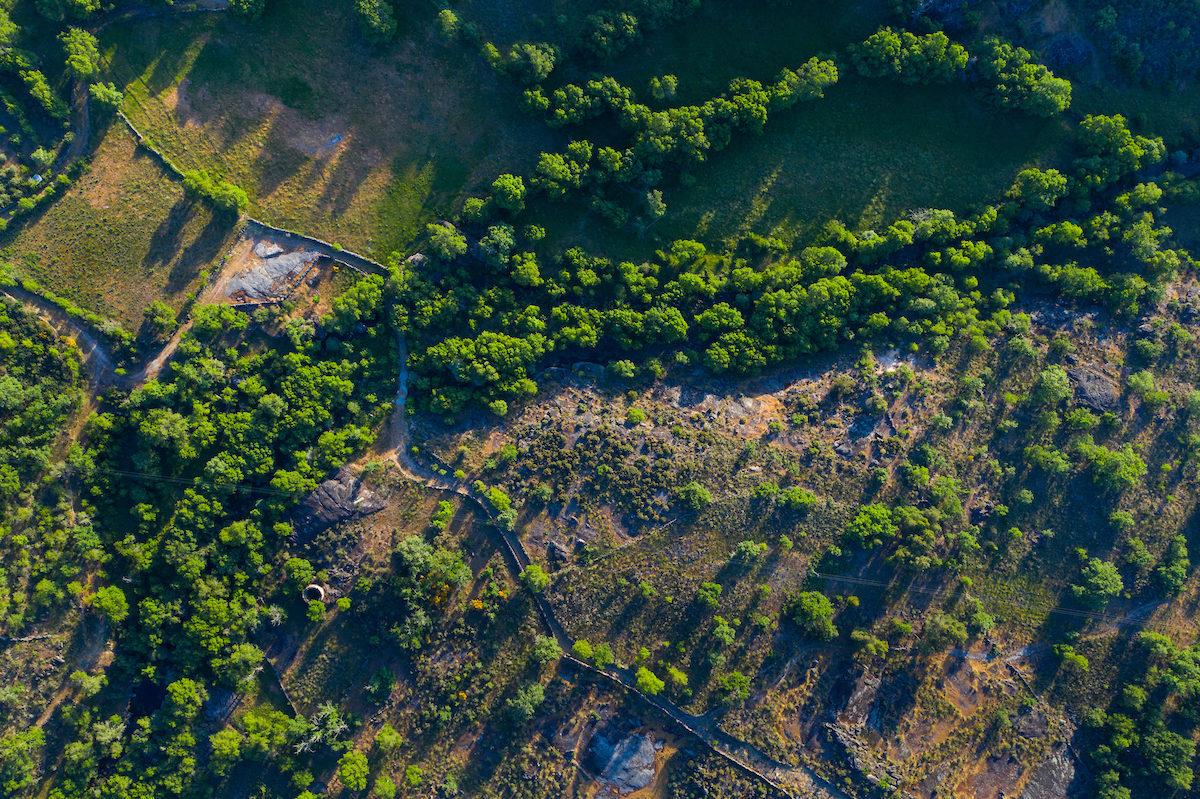 We are working to rewild 15 landscapes across Europe. These act as practical demonstrations of rewilding principles, models and tools. By showing what rewilding can achieve, these new wilder landscapes inspire others to engage in rewilding. 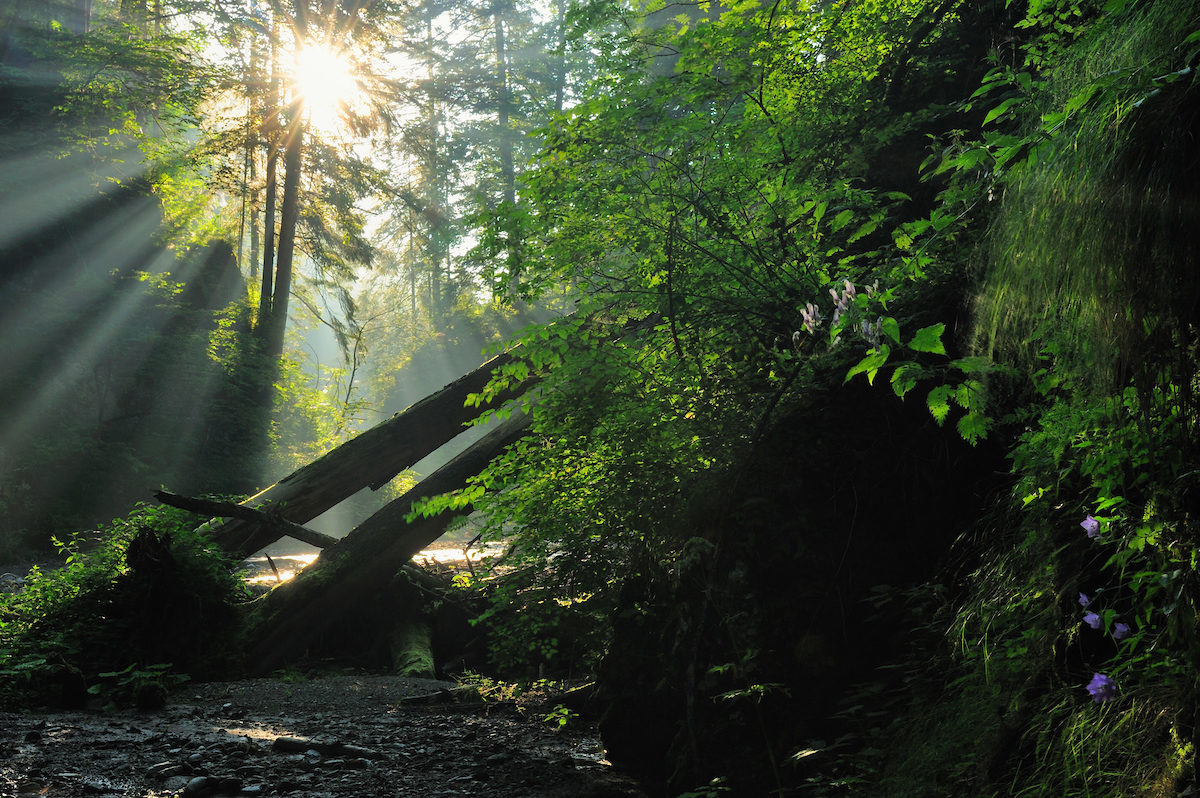 Rewilding can play a game-changing role in helping us to mitigate the scale and impact of climate change, while simultaneously enhancing biodiversity. As a nature-based solution, rewilding is practical, inspirational, cost-effective and available now. A pioneering tool to help restore wildlife populations in rewilding landscapes all across Europe through the lending of keystone species, such as bison and wild horses. 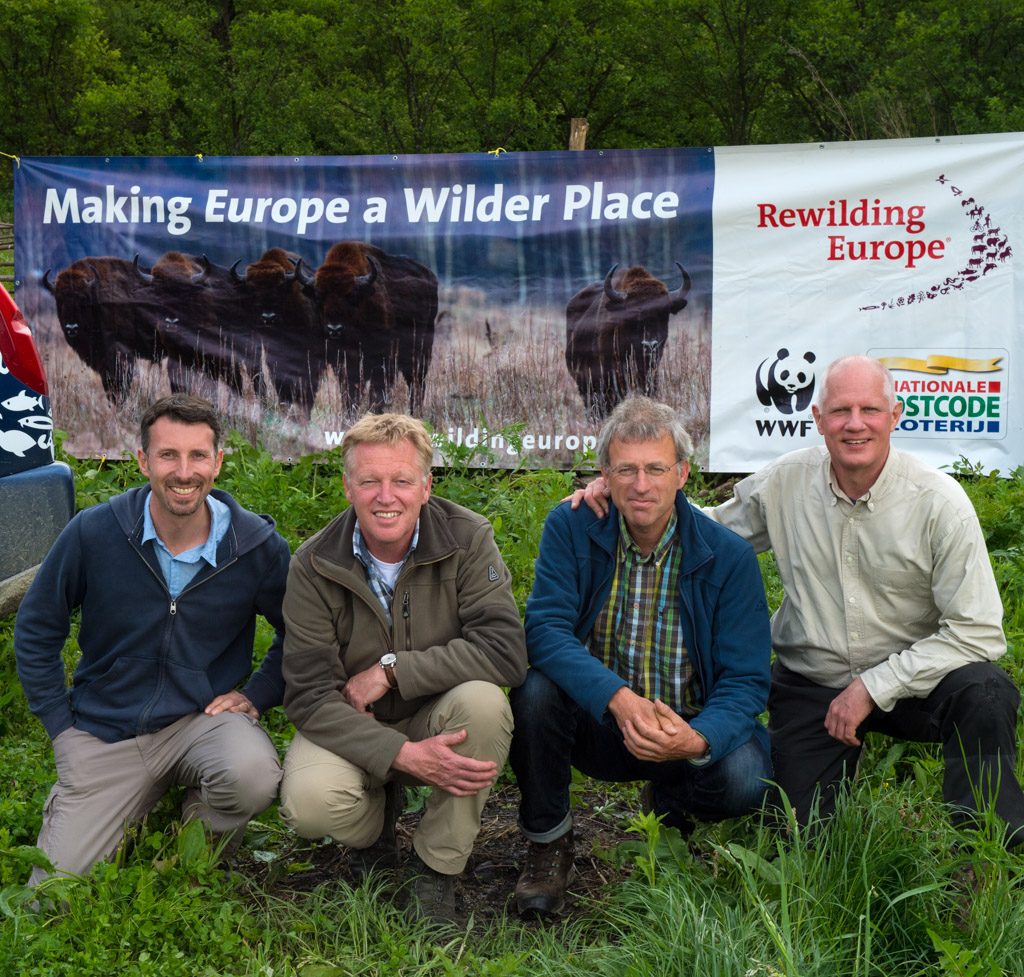 As an independent organisation, Rewilding Europe has established itself as a pan-European initiative, operating at the frontline of rewilding at a European scale. We work together with numerous partners, both at a European, national and local level. A Supervisory Board, with now six members from six different countries, was established in September 2012.

After more than ten years of committed work, Rewilding Europe is now well underway and has made considerable progress, as can be seen in our Annual Reviews and regular reports. The rewilding process in Europe has achieved significant momentum. As it takes this new conservation movement forward across the continent, Rewilding Europe will continue to act as a pioneer and frontrunner.

By end-2022, Rewilding Europe is working in nine large rewilding landscapes across Europe, with staff- and board members, ambassadors and volunteers from 18 European countries. Our lean-and-mean central team currently represents 7 lead positions with some 25 staff in total. Rewilding Europe is based in Nijmegen, the Netherlands. Read more about Rewilding Europe in the public disclosures.