This summer Europe has been ravaged by record-breaking outbreaks of catastrophic wildfire, with the continent baking in temperatures exceeding 40 degrees for weeks at a time. Many of these fires have seriously damaged protected areas. As climate change plays out, the huge ecological, economic and existential challenge pose by such outbreaks will only get worse – particularly in countries around the Mediterranean.

So how can this burning issue be addressed? Reintroducing wild horses and Tauros was recently put forward by Rewilding Portugal as one way of helping Serra da Estrela become more resilient to wildfire, more ecologically functional, and richer in wildlife.

After the fire was extinguished, the team sent a proposal to key players in the territory – including all the municipal councils of Serra da Estrela, the ICNF (the Institute for Nature Conservation and Forests) and APA (the Portuguese Environment Agency) – advocating a package of urgent ecological restoration measures for the park. In addition to enhancing natural grazing, these included cutting dead wood to construct erosion prevention structures, planting emergency seedbeds to prevent soil erosion and support surviving fauna, intervening in affected watercourses to stimulate the growth of riparian vegetation and accelerate ecosystem recovery, and constructing small ponds and areas of flooding to improve the capture of water in the landscape prevent future wildfires. Since then the team has met with various authorities to discuss these ideas further.

Where appropriate, creating conditions for populations of wild herbivores to recolonise areas of their own accord can also be effective. As outlined in the new and updated Wildlife Comeback Report, many of Europe’s wild herbivore populations are gradually recovering after decades of decline. This recovery now needs to be better supported. 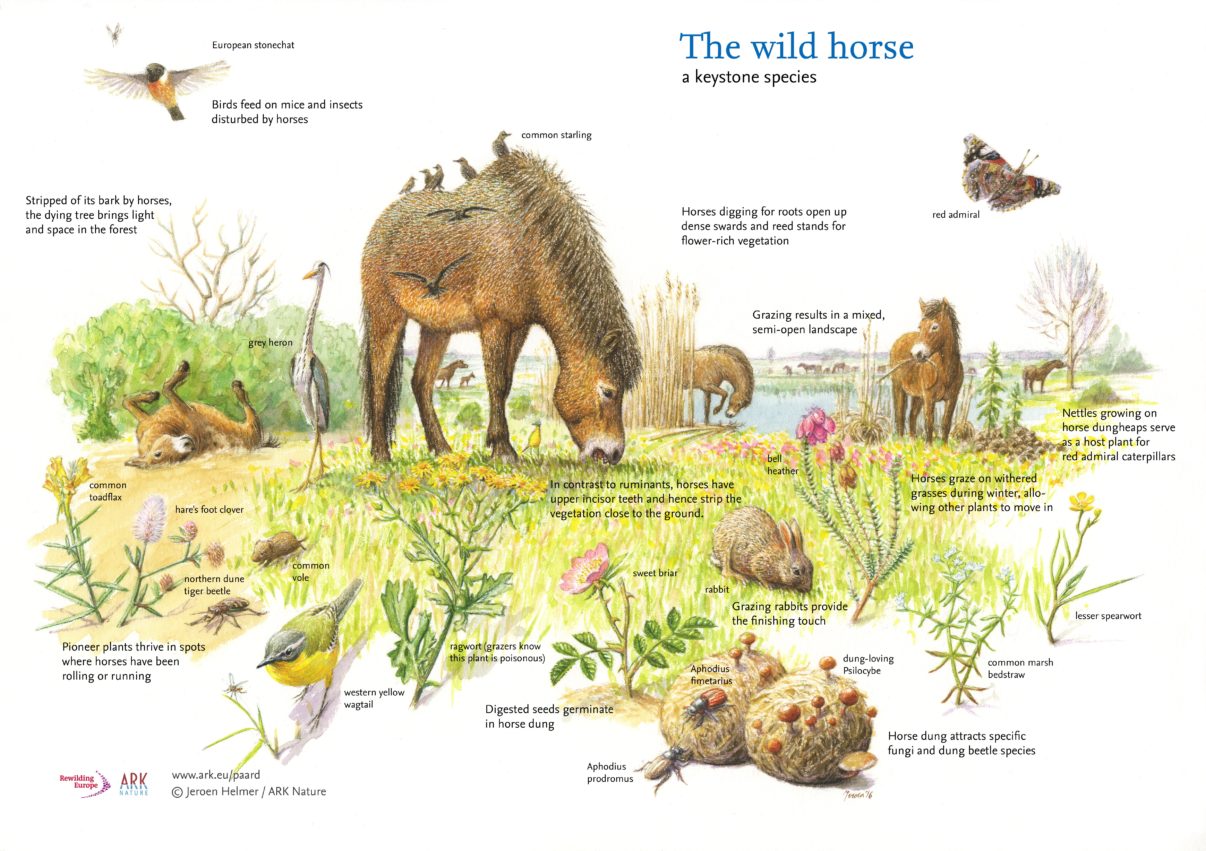 Back to news
Manage Cookie Consent
We use cookies to optimise our website and our service.
Manage options Manage services Manage vendors Read more about these purposes
View preferences
{title} {title} {title}
Support the vultures